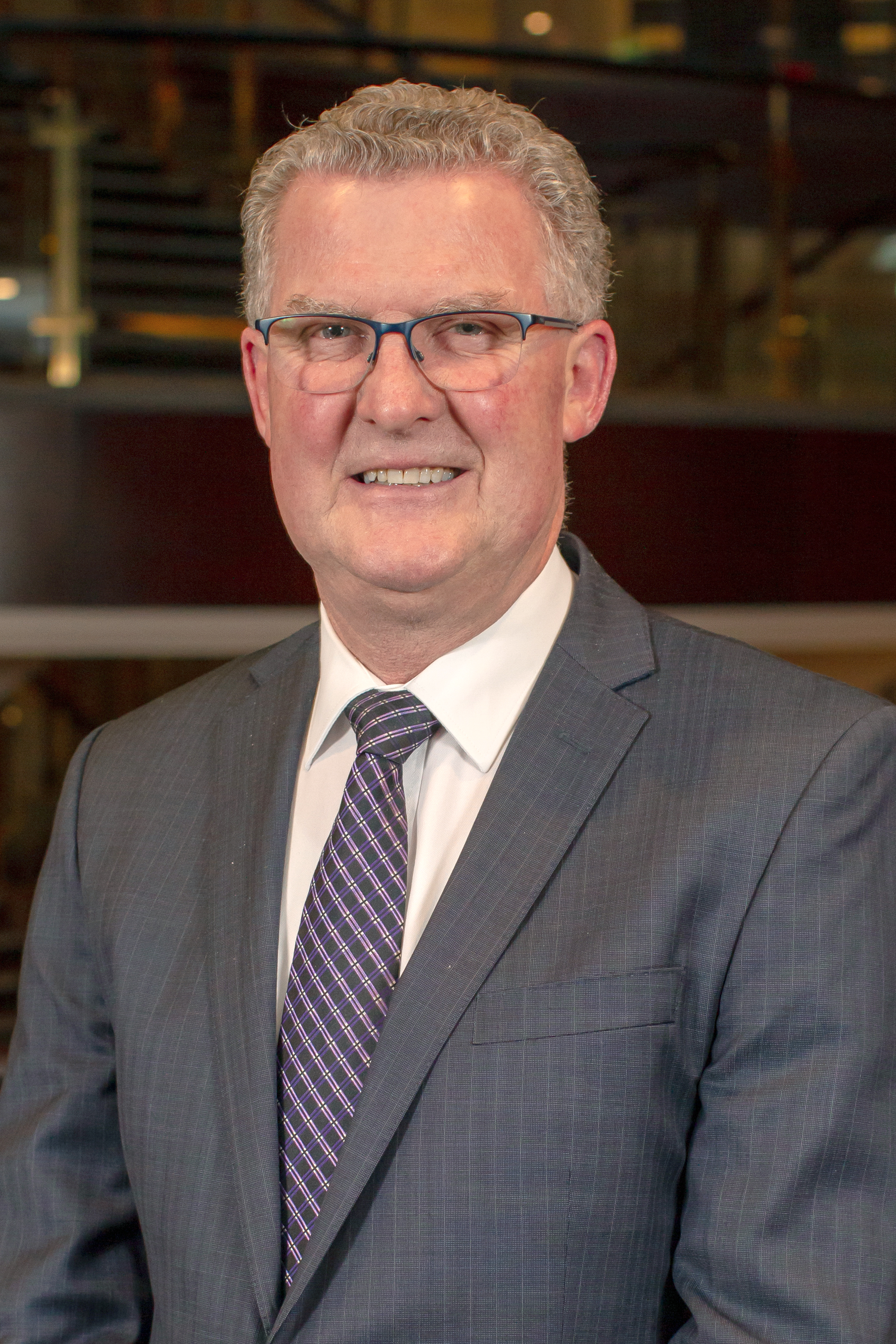 Michael Johnson is the CEO of Tourism Accommodation Australia National & NSW. Michael brings to his appointment an in-depth understanding of the hospitality industry in Australia and New Zealand, having over 35 years of experience managing four and five star business hotels, resorts and tourist attractions across the two countries.

After a successful tenure as General Manager of PARKROYAL Melbourne Airport, Michael Johnson moved locations in 2013 to take on the position of General Manager at PARKROYAL Parramatta and managed their redevelopment extension and 2016 relaunch.

Originally from Sydney, Michael possesses valuable local and national insights and sound industry knowledge and skills, which will serve to enhance the association’s performance.